Is it a shotgun or a rifle? Oval Bores and the Colindian

In the last two posts, we looked at some examples of firearms that could be used as both rifles and shotguns. In today's post, we will look at another firearm of this ball and shot gun category, the "Colindian gun".

The Colindian gun was produced by Charles Lancaster, a famous British gunmaker in the 1800s. Mr. Lancaster was not only interested in small arms, but also larger cannons as well. In 1850, he came up with the idea of an oval shaped bore. The bore would be slightly oval shaped and would rotate throughout the length of the barrel and therefore, a tightly fitting projectile would come out spinning, just like a rifle bullet. Unlike a true rifle though, there are no grooves and therefore, no sharp rifling edges, which makes the bore easier to clean. 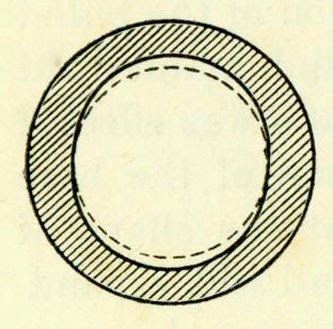 The above image shows the cross-sectional profile of an oval bore barrel. The image has the details slightly exaggerated though. In reality, the oval diameter was only slightly away from being perfectly round and imperceptible to the eye.

To prove that his idea could work, he constructed a 68-pounder cannon (which was the same as the largest cannon then in British military service), which he successfully demonstrated to the British government in 1851. In 1852, he decided to use the same principle in rifles and produced a few carbines bored with his special oval boring, which he submitted for evaluation by the British military. This carbine design was accepted by the Royal Engineers in 1855 and used until 1867. The Lancaster cannon design was also used in the British military, especially during the Crimean war.

In 1870, he took on an apprentice named Henry Thorn and when he passed away in 1878, Mr. Thorn continued to produce firearms under the Charles Lancaster name.

The Colindian gun was produced in the late 1800s for hunters in the British empire, using the same oval-bore principle. The name is an abbreviation of the words ,"Colonies" and "India". These could be loaded with either a shotshell loaded with buckshot, or a shell with a single .65 bore slug. In emergencies, it could also be loaded with a heavy 750 grain hardened conical bullet, to take on elephants and rhinoceros. The sights were of the folding type and could be adjusted for 50 or 100 yard ranges, or folded down so that it could be used as a short-ranged shotgun. The Colindian guns were rated to use both black powder and the newer cordite propellants. 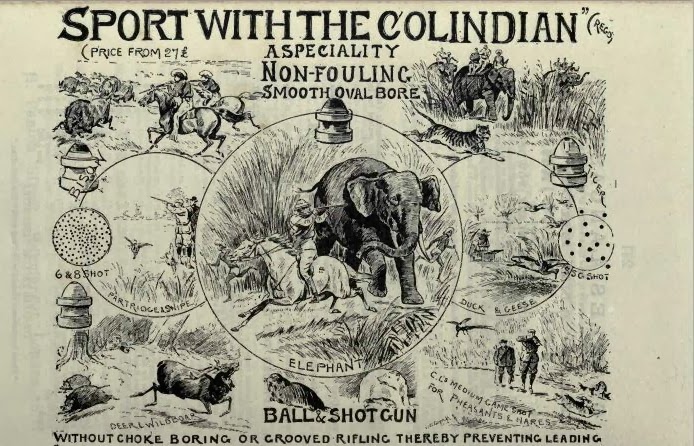 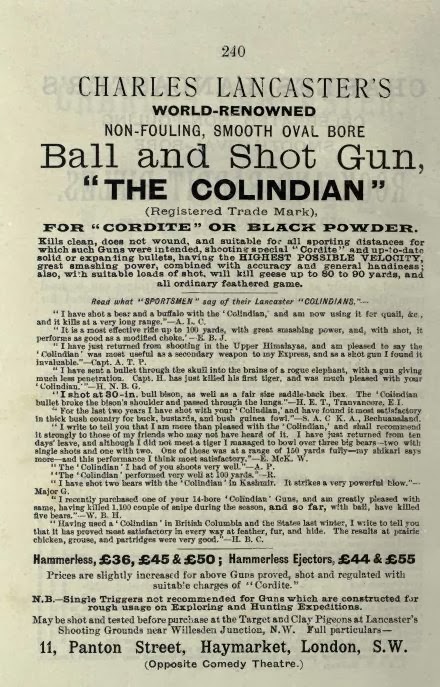 These guns were made in several bores and with multiple barrels as well. 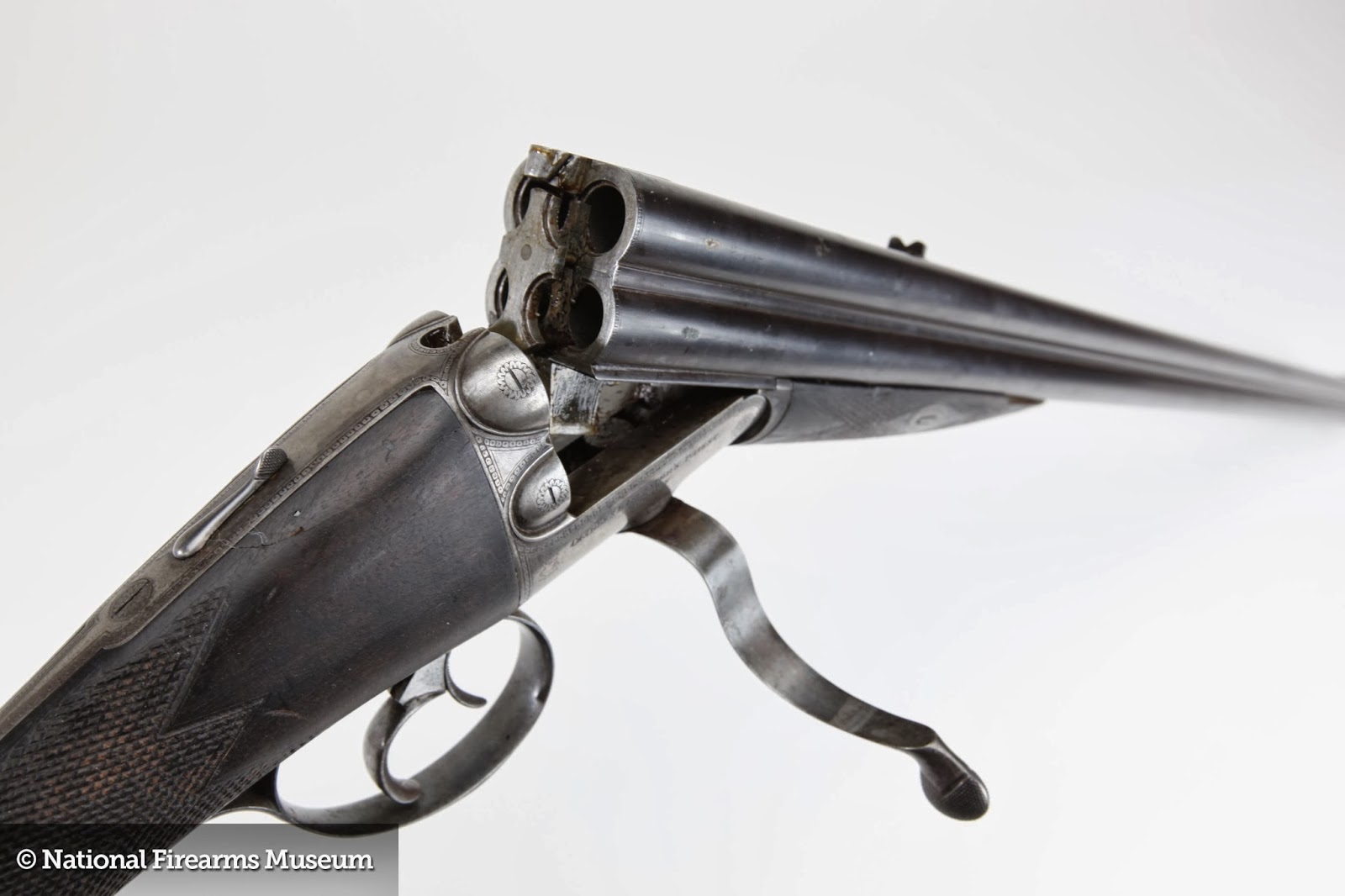 The above magnificent gun is a four-barreled hammerless breech-loading rifle that was once owned by the Maharaja of Rewa in India. The four barrels are all oval-bore. The rear trigger is actually a cocking lever. Pulling the cocking lever for the first time makes the upper right barrel ready for firing. Each pull of the trigger and cocking lever fires each of the barrels in turn. The oval nature of the barrels is almost impossible to see, as the oval is only 0.006 inches out of round.

The Charles Lancaster company continued to produce oval bore rifles from the late 1800s to the early 1920s or so.